Is a member of the Danish Jumbo Transport Group. Jumbo Transport Eastern Europe includes group members in Estonia, Lithuania, Poland, Czech, Slovakia, and Romania. In other countries we are cooperating with well-known partners and agents.

Jumbo Transport Eastern Europe and Central- and Eastern Europe
Together with our well-known and professionel partners all over Eastern- and Central Europe, we are offering high levelled, personal and just in time services related to transport-, forwarding and logistic services

We are specialized in road transportation – full-load, part-load and groupage – to/from all Eastern- and Central European countries.

Objective of Jumbo Transport is to be an active sparring partner for firms with transport- and logistic requirements in Eastern and Central Euope as well as other countries, which are strongly related to our transport concept.

Our hallmarks are quality, personal service and flexibility. This secured by well-qualified and committed employees as well as a wide network of well known partners and agents.

is a member of the Danish Association of Freight Forwarders (Danske Speditører) and is thus covered by the Association’s guarantee fund. 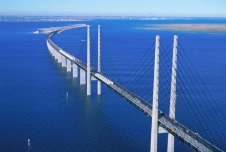 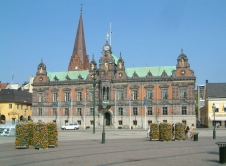